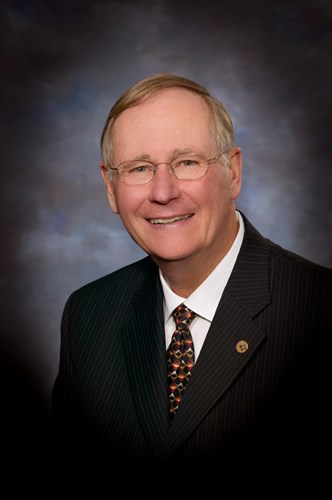 He has been active in numerous local, provincial and federal organizations and boards, including

Mr. Wilkinson was awarded an honorary diploma from NAIT for his contributions to Alberta’s health care system, his leadership in the community and his accomplishments as an entrepreneur. He received the Alberta Centennial medal in 2005 and City of Edmonton Award of Excellence in Community Achievement.

Mr. Wilkinson and his wife, Jean, have three adult children and two young grandchildren, all living in Alberta. 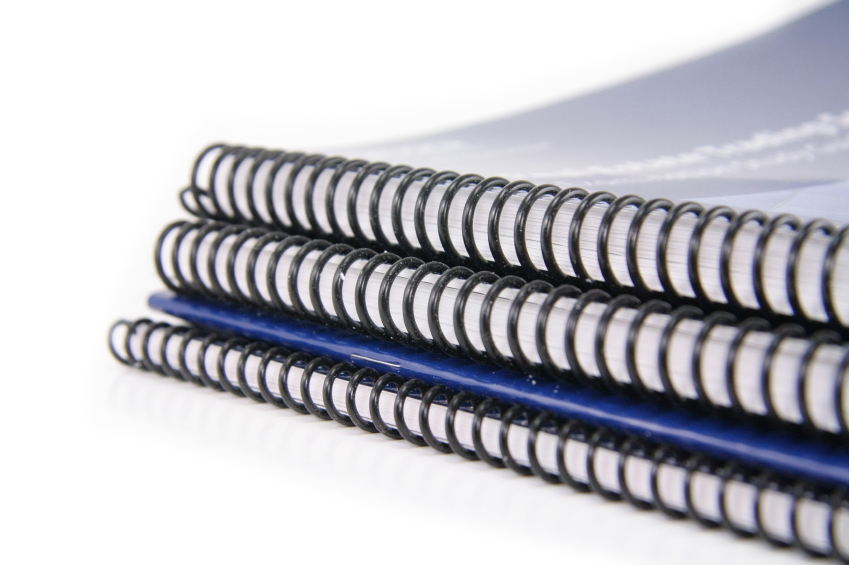 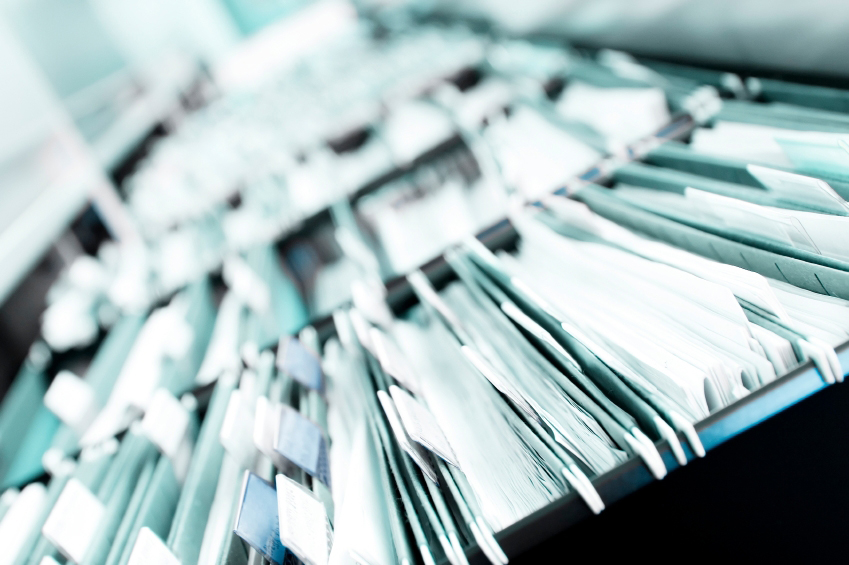 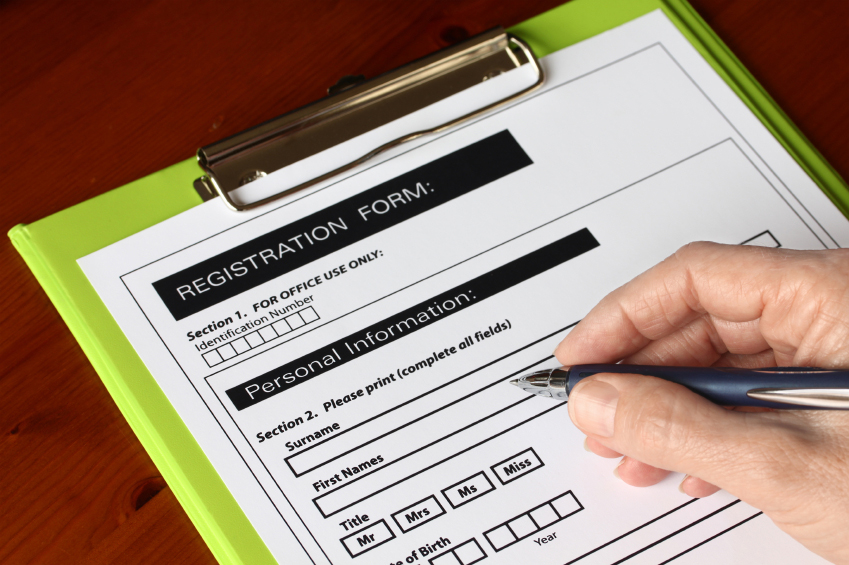